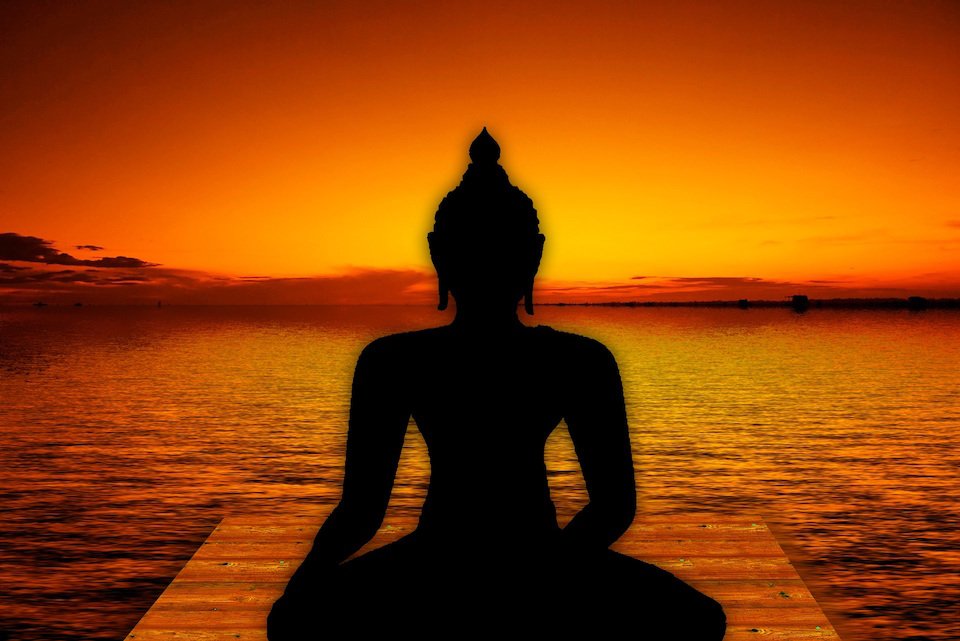 Posted at 04:54h in eCommerce by Anna Battrick
2 Likes

This week we present the Lululemon online store review ( shop.lululemon.com) to see: how well the site performs, how easy it is to make a purchase and whether the price is right. You can read all about our eCommerce sites review framework and evaluation methods in this article: https://www.eradium.com/quality-of-ecommerce-websites-5-most-important-factors/.

Athleisure is a trend in fashion in which clothing designed for athletic workouts at a gymnasium, sometimes termed activewear, is worn outside of the gym to go to the office or shopping or other social occasions. Athleisure outfits are “yoga pants, tights and leggings”that “look like athletic wear” characterized as “fashionable, dressed up sweats and exercise clothing”. The idea is that “gym clothes are making their way out of the gym and becoming a larger part of people’s everyday wardrobes”. By some accounts, the athleisure trend grew out of women wearing yoga pants. Another account suggests that the trend came about because people could wear them for multiple occasions without having to change, which meant greater convenience, since people did not have to carry an extra gym outfit on the way to the office, for example. Reports in USA Today and in the Wall Street Journal describe the athleisure market as growing, displacing typical workwear styles, and cutting into sales of jeans, with a market size in 2014 as $35 billion, representing an 8% increase from the previous year. While the trend was started by women, men are increasingly turning to athleisure wear as well. For men’s fashion, athleisure wear began with luxury sweatpants and then moved to the upper torso region with “dressy/sporty versions of men’s blazers, varsity jackets, pea coats and sweaters”.(1)

Below are infographics that show Athleisure trends (2) and the Yoga industry growth (3). 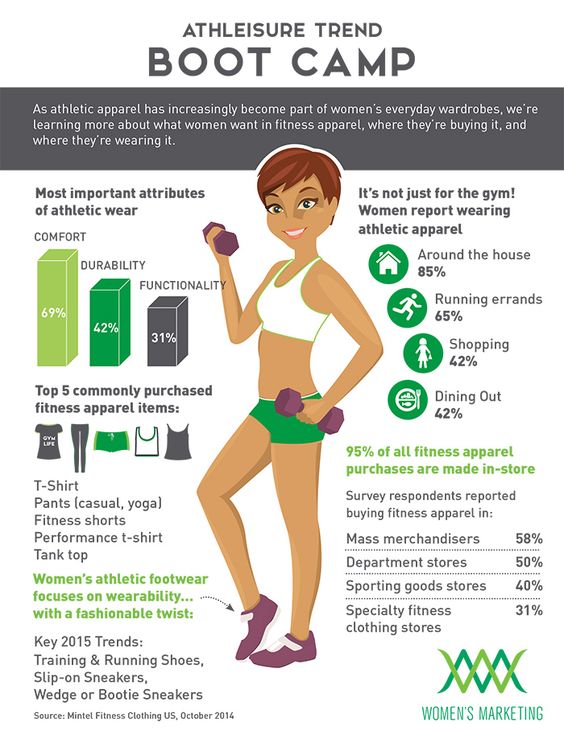 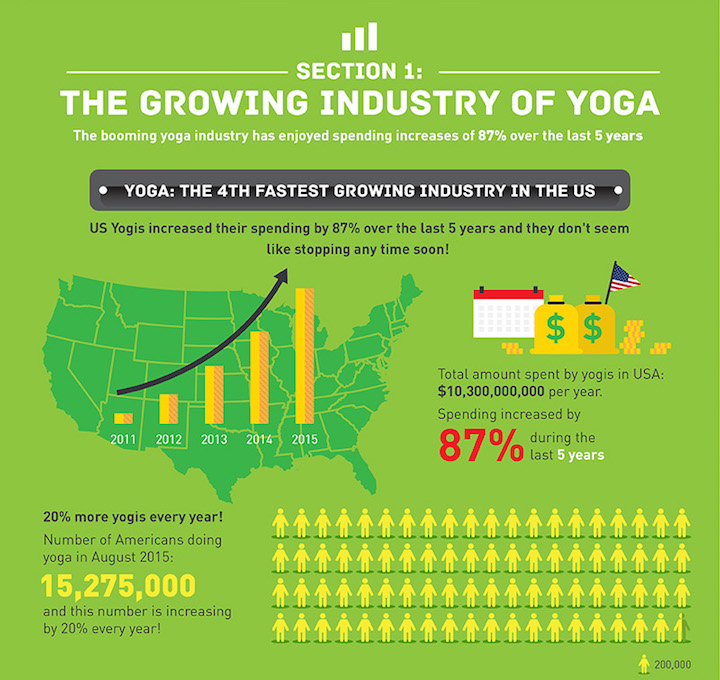 The company was founded in 1998 by Chip Wilson in Vancouver, Canada.In 2001, the company began selling yoga wear. Christine Day, a former co-president of Starbucks International, became chief executive officer in June 2008; in 2013, it was announced Day would leave her position.
Lululemon is a self-described yoga-inspired athletic apparel company, which produces a clothing line and runs international clothing stores from its company base in Vancouver, British Columbia, Canada. The company makes a number of different types of athletic wear, including performance shirts, shorts, and pants, as well as lifestyle apparel and yoga accessories.(4)
The Company sells its products through a chain of corporate-owned and operated retail stores, direct to consumer through e-commerce, showrooms, network of wholesale accounts, outlets and warehouse sales. The Company’s direct to consumer segment operates lululemon and ivivva e-commerce Websites, www.lululemon.com and www.ivivva.com, and other country and region specific Websites. As of February 1, 2015, the Company’s retail footprint included 211 stores in the United States, 57 stores in Canada, 26 stores in Australia, five in New Zealand, two in the United Kingdom and one in Singapore. The Company’s retail stores are located primarily in street locations, in lifestyle centers and in malls. (5)
Lululemon, which has experienced its fair share of PR nightmares over the past couple of years, saw net sales climb 13 percent in 2014 to $1.8 billion. (6)
You also can read our review of Lululemon’s marketing campaigns in one of our previous articles: eCommerce Email Marketing: Subject Line – Weekly Spotlight
https://www.eradium.com/ecommerce-email-marketing-subject-line-weekly-spotlight/

Our evaluation framework takes into consideration the following five factors:

All features will be rated from 1* to 5* scores, where 1 means poor and 5 is great

Features and functionality that create an ideal shopping experience for consumers. 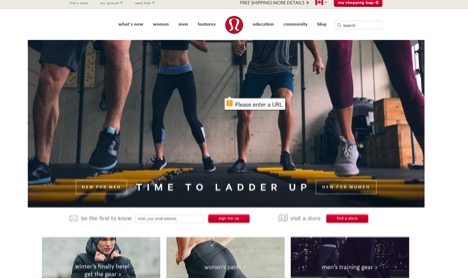 The website desktop speed performance is Excellent for the eCommerce or the self-service business websites.  However, the web pages speed on  mobile devices is below average. You may see below the Dynatrace (dynatrace.com) performance testing  report card.

The site has all the basic mobile functionality covered. They have large resolution images, big and easy to click color swatches. The navigation is very mobile friendly and uses tab navigation for various types of product lines. 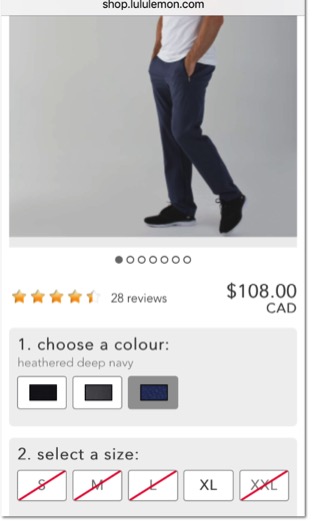 Search is easy to use and has a clear display of products, including color options for specific products. I like the search by “activity” type that allows the shopper to narrow down the products based on their needs. 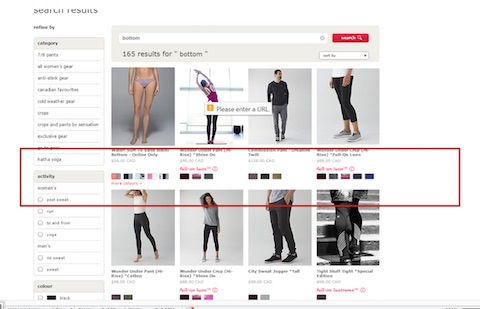 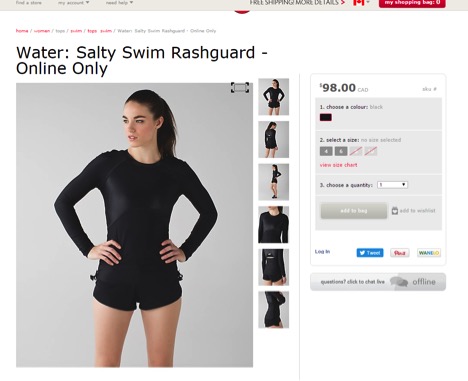 This functionality works differently than most zoom functionality across other stores. Usually, you can zoom on a particular area of the image to view the product in great detail, almost like watching something under a magnifying glass. This site just opens a large image view in a new window, but you cannot still zoom in to see the tiny details.

You can even chat during the checkout process to answer any last minute question a shopper might have. This help to increase conversation rate. 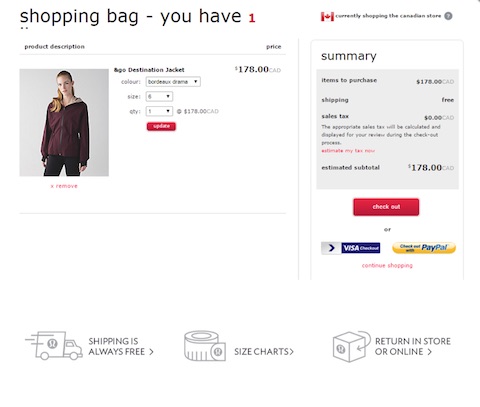 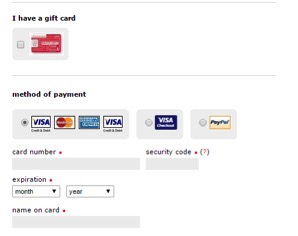 The site offers multiple payment options to please the different types of buyers. 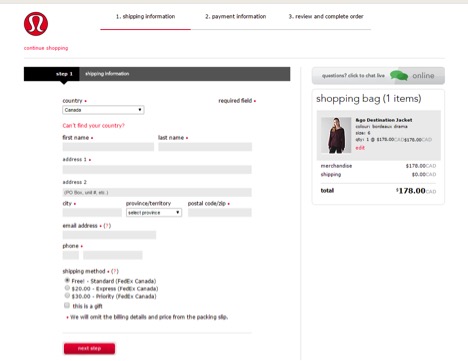 There is no security certificate indication on the site or on the checkout process.

You may sign in for your Order History at any time. Information about your open orders, tracking, and past orders is available.

Easy to view and purchase past products.

There are 2 types of communications generic product information and store specific email with any event or special information at that specific store.

Pretty basic functionality that allows to add products to the wishlist and overview them under your profile.
TOTAL SCORE: 2.7/5

A retail website must be easy to navigate and help visitors find relevant information quickly. Knowing your audience is the key to creating an effective site by combining the right elements that appeal to your shoppers.

It is rather hidden and blends in with the rest of the site.

Is very easy to use, it is well separated visually to be able to see the different categories easy and find what you are looking for.

All the products have multiple views from different angles to be able to assess the product and make the purchasing decision easier.

There is not enough visual contrast to bring the shopper’s attention to various important messages through the site. The site appearance is pretty boring and blend, without any areas that stand out.

The photos that show products on human models are very  good quality. All images appear uniform and follow a specific pattern. There is no random imagery and all products have a consistent number of secondary images. 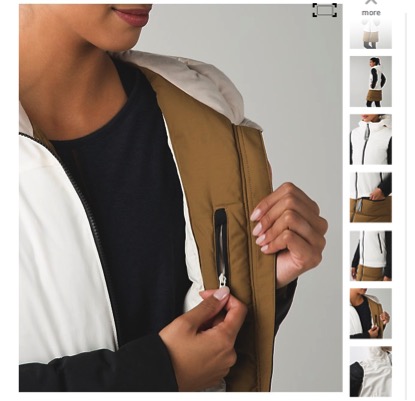 The images are very sharp and professionally done. All images follow the same consistent pattern regardless of manufacturer.

The site has very basic functionality, basic sharing through Tweeter, Pinterest and Wanelo.

This functionality is not present on the site.

The review function is well done, has body type and the age of reviewers.  It also allows the user to filter the reviews based on these criteria so that they can only read the reviews relevant to them.

The phone number is visible in the footer at all times.

It is critical to have a variety of products that you specialize in, whether it is a specific category or type of product. 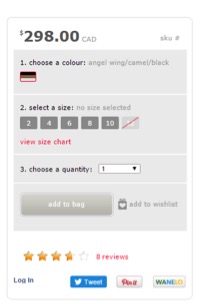 The sizes that are not available appear as crossed out prominently so that the shopper knows right away if the item not available in this size.

Is it Amazon Competitive?

This category is not applicable because Lululemon merchandise is sold exclusively at the brand’s online and retail locations. There are only a few certified fitness stores who can also carry the merchandise, but they do not have an online presence. If you would like to purchase Lululemon online, the brand store is the only place. It is a good strategy, because if you would like to buy their merchandise, then the pricing is not an object.  Indeed, showrooming is not a concern for this retailer.

Lululemon online store is very functional and follows the basic best practices of an online store. Unfortunately, it totally misses the mark on the Omni-channel experience. For a brand that only sells their merchandise in their own retail locations, this type of experience is the must in today’s market. Trendy and expensive clothes often get out of style without further innovation and fresh ideas from the brand. Become the leader in Athleisure and take this new segment to the next level.

5 top recommendations for Lululemon in 2016: