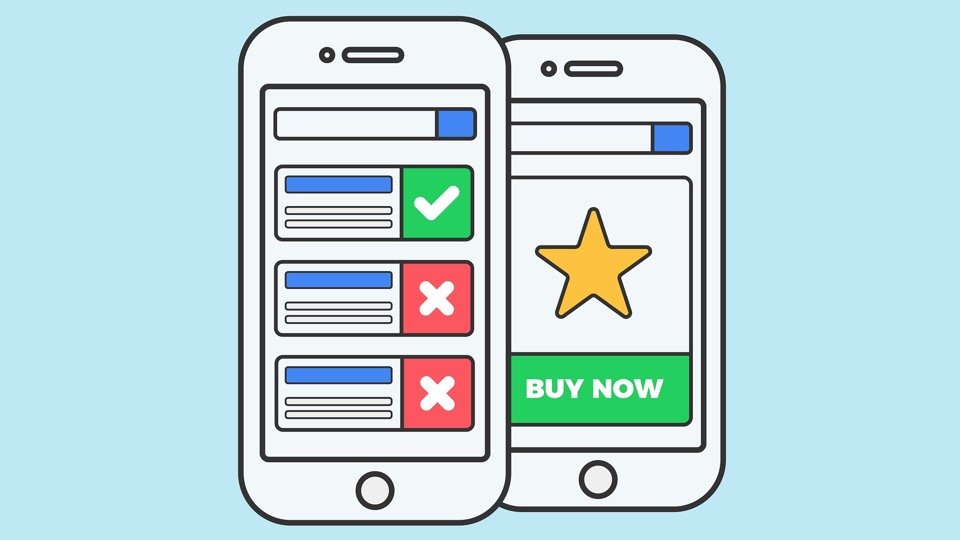 Google is continuing with its research and development efforts to achieve this goal.   As part of ongoing development, Google regularly introduces modifications to its crawler (Googlebot),  to the search engine algorithm and to the way how the search engine presents results to the end users.

Google made an announcement about the major updates but most of the updates are not announced.  You may find official tweets from Google about search engine updates including algorithms upgrades on the Google Search Liaison twitter page: https://twitter.com/searchliaison.

So far, in 2018 we can see two announcements about broad core algorithm updates on March 12 and April 20, 2018. In addition on March 26, Google made the official announcement about the rollout of Mobile-first Indexing. According to the announcement published on Google Webmaster Central Blog (2):

“Today we’re announcing that after a year and a half of careful experimentation and testing, we’ve started migrating sites that follow the best practices for mobile-first indexing.”

Google made the first announcement about the transition plan to Mobile-first indexing on November 4, 2016. (3)

What does it mean for eCommerce sites Search Engine Optimization and for overall web SEO?

Here is the Google explanation (4):

Google will not create a new addition index for mobile devices but will keep only one mobile index. Googlebot will use the mobile agent instead of the desktop agent to crawl and index all websites going forward.
Since the start of the mobile revolution in 2010 majority of website owners either converted their sites to responsive web design, dynamic sites that serve content based on user’s device, or implemented separate mobile sites. However, we still see some websites that have the desktop only version.
Google provides the explanation how different type of website will be affected during the mobile first-rollout (4).

Changes to Google search engine reflect the evolution of the web content and users behavior.  Majority of the searches today are coming from mobile devices. Switching to the mobile agent for indexing is a reflection of the significant shift in user behavior since the introduction of the first iPhone in 2007.

Updates to e-commerce sites have to follow the changes in shoppers’ behavior.  Majority of users look for information on their mobile devices and some of them using voice searches. A lot of purchases are started from mobile searches and  some of them are completed on another device.

Now is the right time to conduct your mobile search experience audit and create a plan which updates are required to make sure that the switching to mobile–first indexing does not have a negative impact on your eCommerce site search ranking.