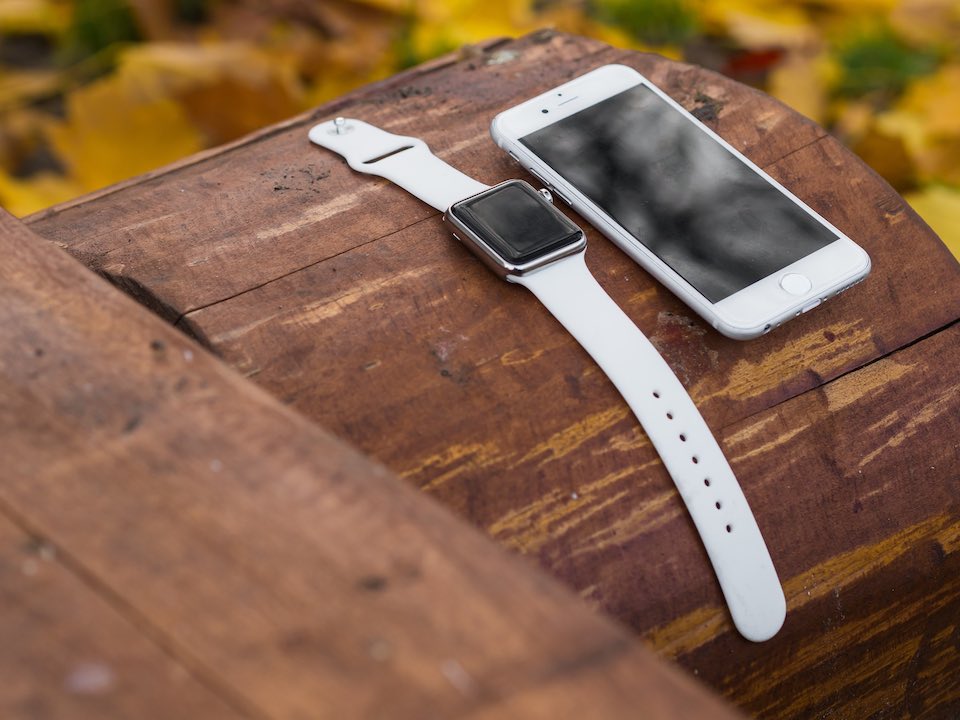 The word “wearables,” short for “wearable technology,” is pretty easy to understand. A wearable device is one that you wear somewhere on your body instead of sitting on your desk, tucked into a big, or slipped into your pocket. That’s all “wearable” really means. To be more specific, here are some examples of wearables you can get your hands on today:

These aren’t as widespread in the real world, but many people have certainly heard of them.

Overall, fitness tracking bands and smartwatches are by far the most popular type of wearable technology at the moment. But anything else that’s potentially wearable could be considered a wearable technology. For example, CES 2015 saw the AmpStrip, a sort “smart band-aid” that you stick onto your chest to monitor your heart rate and send the data to your smartphone. A jacket with built-in LEDs could be considered a wearable, too. A ring that monitors your vital signs or functions as an authentication token would also be a wearable.

Technically, even a humble pair of headphones could be considered a “wearable.” They were just around so long before the buzzword that they generally wouldn’t be lumped into this category. However, a pair of wireless Bluetooth earbuds that reads notifications to you or a pair of wired headphones that also monitor fitness data while you’re wearing them would always be considered a wearable. (1).

Wearable technology usage can be categorized into two major categories

Whether for personal or business use, wearable tech gadgets are primarily used for any one of the following functions;

One of the most interesting fields of application of wearable technology is monitoring systems for assisted living and eldercare. Wearable sensors have indeed a huge potential in generating big data, with a great applicability to biomedicine and ambient assisted living (AAL). For this reason, researchers are moving their focus from data collection to the development of intelligent algorithms able to provide valuable information by the collected data, using data mining techniques such as statistical classification and neural networks. (2)