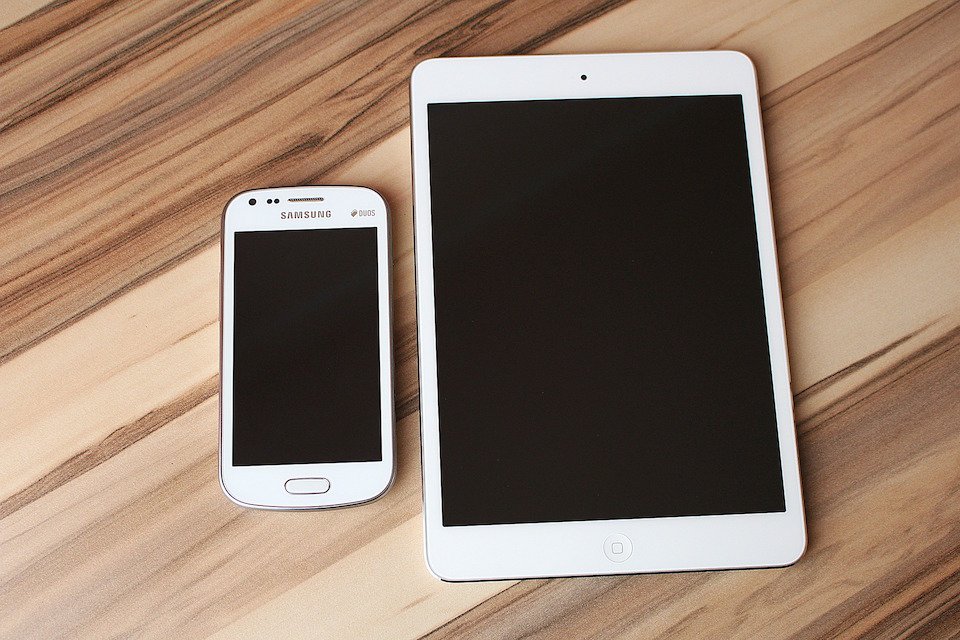 A second screen involves the use of a computing device (commonly a mobile device, such as a tablet or smartphone) to provide an enhanced viewing experience for content on another device, such as a television. In particular, the term commonly refers to the use of such devices to provide interactive features during broadcast content, such as a television program, especially social media postings on social networking platforms, such as Facebook and Twitter. The use of a second screen supports social television and generates an online conversation around the specific content. (1).

Let’s say you’re watching a golf tournament. If you’re a casual fan, you’re not watching every minute of a four-day tournament; more likely, you’re flipping back and forth between the event and some other program. Most of the time, you’re popping in to see a few shots and check the score. The problem is: you might have to hang around for a bit to get that update. Not so with a second screen.

Today, many networks will provide additional coverage of the event online, which can bolster your viewing experience by storing replays for later viewing. This allows you to quickly view player information and give you access to a live leaderboard that updates in real time. It’s an easy way to enhance your viewing experience and is typically free to those with an existing Internet service provider.

The second screen is also ideal for social media integration, allowing you to interact quickly with users on Twitter or Facebook, to comment on what’s happening live, and to participate in polls or contests. This brings us to the crux of what the Second screen is: It isn’t necessarily interactive TV, enhanced TV, or social TV; it’s more like personalized TV. In the sports example we provided earlier, the second screen affords you the opportunity to watch the replays you want to watch, to check the stats you want to check, and to follow the players you are interested in. The world is moving towards personalization, and this is just another step. (2)

There are myriad examples to point to, and new ones are popping up all the time. Marvel’s the Avengers: A Second Screen Experience, for instance, is a second screen app that provides additional content for the popular superhero movie melange.

The app allows you to access character origins, screenshots, and plenty of other additional content. Many shows and movies feature their own apps nowadays, and while those tend to provide a narrower, more focused experience, second screen apps like the highly-successful Zeebox have a much broader appeal. Television shows and specific broadcasts can build their own page on Zeebox, which acts as a database. Viewers can use the service to find their favorite programs and discuss them via social media, or to get up to speed on the most recent goings-on. (2)