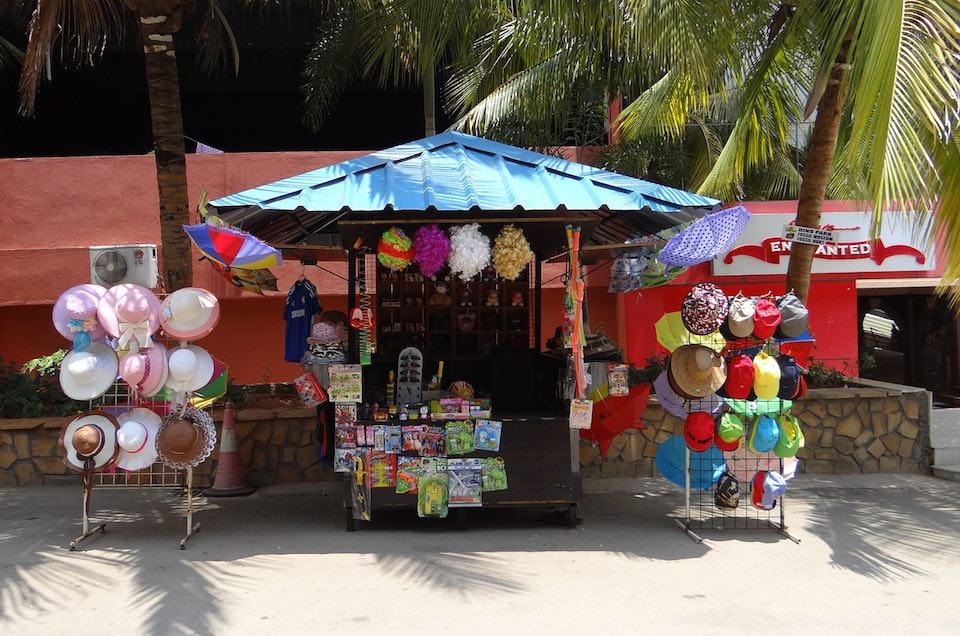 Pop-up retail is the practice of setting up temporary retail establishments. Established companies like apparel makers use the method to test markets before establishing permanent stores. Enterpreneurs use pop-up retail for seasonal offerings, for Halloween or Christmas. Existing retailers use the method to sell excess inventory, or further the reach of their best-selling inventory. (1)

The Concept: “Winter Wonderlab” is the theme of these snow globe-shaped stores, complete with fake snow, holiday decor, games, music, and plenty of toys. You could even make a slow-motion video of yourself dancing in the falling snow.

The Goods: Nexus devices, including the phone and new tablet, as well as Chromecast and Chromebook computers have been on display. Consumers were able to order the products online inside the store.

Google revealed the igloo idea soon after it released the news of its interactive showroom barges off the East and West coasts. It seems that as the company’s range of products expands, so do its modes of creative advertising. The six wonderlabs across the country open stayed open until Christmas Eve. (2)

Trying with a pop-store store is the best testing water option for online retailers before extending into the physical retail.
Pop-up shops provide online retailers a low-cost and highly-effective sales channel that not only increases brand awareness but provides a means to get a taste of conducting business face-to-face and reap the advantages of observing customer reactions to products and quickly soliciting their feedback.
Shopify offers “The Ultimate Guide to Pop-Up Shops” for online retailers who consider expanding their business with physical stores (3).

Here are just a few examples of retailers who started with successful online stores and added physical locations later:

Before opening the doors of the first showroom in Toronto in August 2014, Indochino spent three years trailing the retail experience in 18 different North American cities through a series of pop-ups called Traveling Tailor. Inodichino opened its eights showroom in summer 2016. Currently, Indochino’s retail stores make up almost 50 percent of the business. (4)

Shoes.com’s stores, which are set to open in July 2106 in Toronto and in September on Burrard Street in Vancouver, will be permanent, but their financial viability relies in part on revenue from shoe brands that want to operate pop-up shops within the stores.

Shoes.com is simply extending the traditional “trunk shows” retail strategy, which dates back generations. Travelling salespeople carried goods in the trunks of their vehicles and sometimes visited a retail location and set up a temporary display. (5)