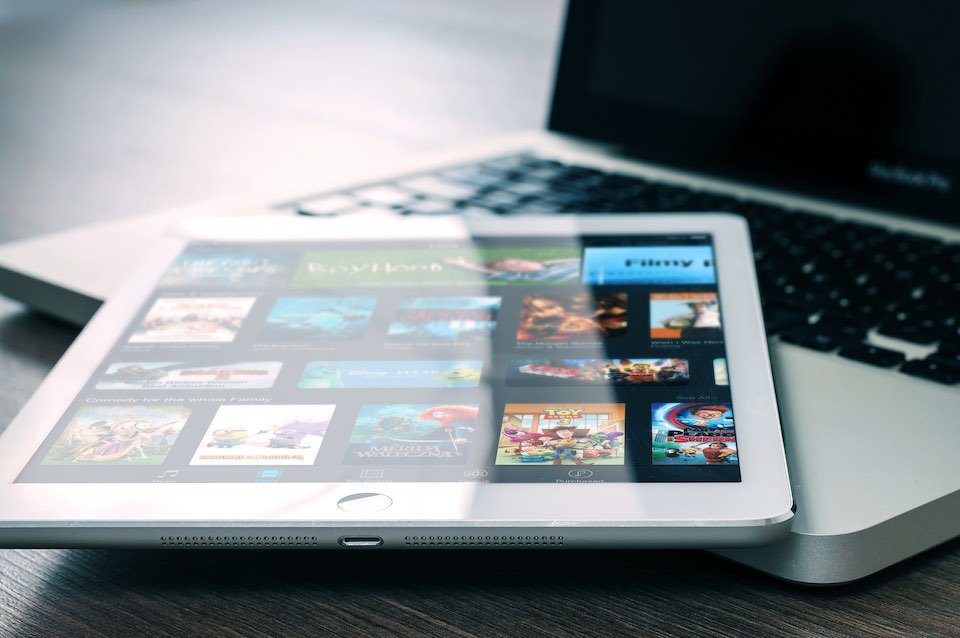 Gartner defines mobile payment as transactions conducted using a mobile phone and payment instruments that include:

and exclude transactions that use:

The service does not require Apple Pay-specific contactless payment terminals, so it can work with existing contactless terminals. (2)

The technology is designed by Apple Inc. and was presented at the 2012 Apple Worldwide Developers Conference (WWDC) on June 11, 2012 under the name Passbook (now Wallet, as of iOS 9). The application was released as a built-in app for iPhones and iPod Touch devices alongside iOS 6 on September 19, 2012. (3)