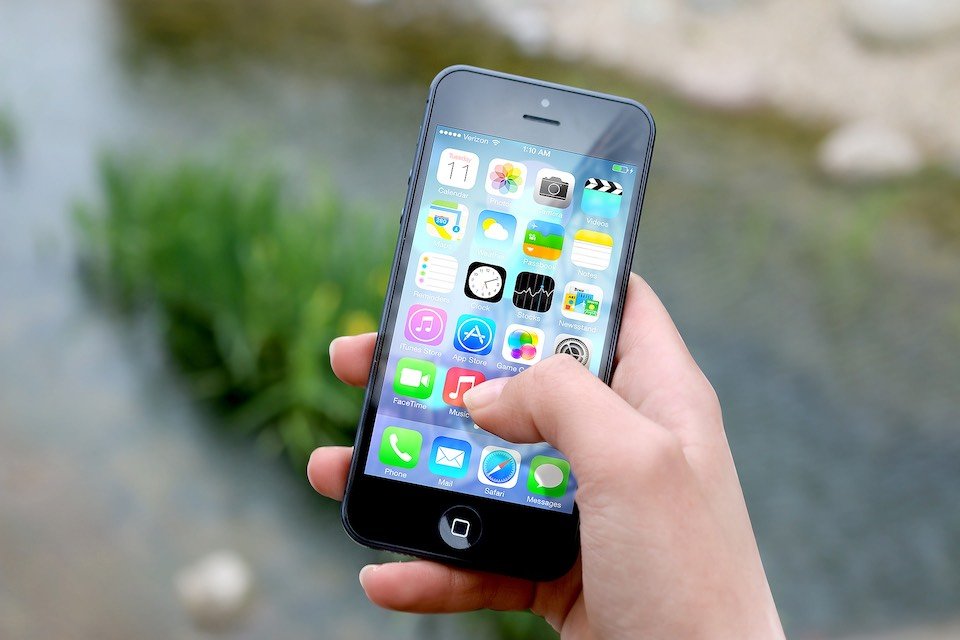 The phrase mobile commerce was originally coined in 1997 by Kevin Duffey at the launch of the Global Mobile Commerce Forum, to mean “the delivery of electronic commerce capabilities directly into the consumer’s hand, anywhere, via wireless technology.” Many choose to think of Mobile Commerce as meaning “a retail outlet in your customer’s pocket.”

Mobile commerce services were first delivered in 1997, when the first two mobile-phone enabled Coca Cola vending machines were installed in the Helsinki area in Finland. The machines accepted payment via SMS text messages. This work evolved to several new mobile applications such as the first mobile phone-based banking service was launched in 1997 by Merita Bank of Finland, also using SMS. Finnair mobile check-in was also a major milestone, first introduced in 2001. (1)

Macy’s is clearly a leader in combining fashion with mobile technology to grab attention and wallet share from the growing number of young consumers for whom mobile plays an integral role throughout their entire day. With bricks-and-mortar retail continuing to experience declining foot traffic, Macy’s fought back in 2014 by embracing image recognition, beacons, mobile payments and event-driven mobile commerce, bringing added convenience and excitement to the shopping experience in a way few other retailers can match.

“Macy’s is what every retailer should aspire to be: a risk-taker that’s willing to embrace best-of-breed mobile commerce to deliver a seamless shopping experience for consumers across channels, with mobile as the linchpin,” said Mickey Alam Khan, editor in chief of Mobile Commerce Daily and Mobile Marketer, New York. (3)