You are here: Home / Glossary Definitions / Click and Collect 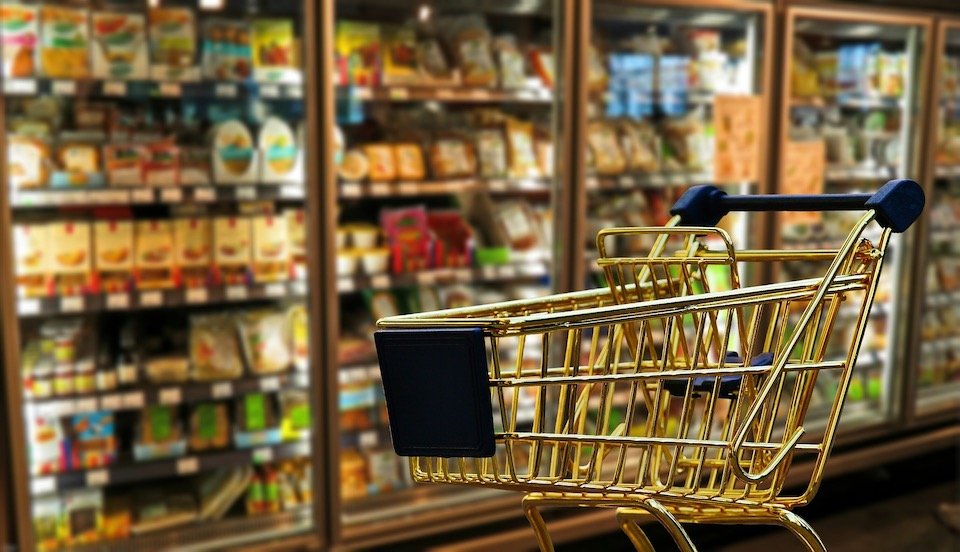 Click and collect is the process by which the consumer orders online (click) and collects his merchandise at a local store. It is a compromise between online and in-store shopping.

Main benefits of click and collect for the consumer are saving delivery or shipping delays and costs. It also saves time and prevents shopping in congested stores.

In some cases, click and collect may enable consumers who are afraid of online payment to pay at the collecting point. (1)

Plans for IKEA’s smallest UK store, at just 19,000 sq ft, in Norwich have emerged, which is likely to form part of the click & collect trial the retailer announced in November 2014. While this marks a venture into uncharted territory for the furniture specialist, with online becoming such a major part of the shopping experience, it is bound to be a success.

While it is commonplace in homewares, IKEA will be one of only a few furniture specialists, like Barker & Stonehouse, to offer click & collect. Though largely uncharted territory, and with few examples in the sector, click & collect would undoubtedly do well for IKEA. Customers are becoming more comfortable shopping online and IKEA’s offer is well suited to this delivery method. It also helps to alleviate a significant delivery weakness for the retailer and will enable it to expand faster. However, for a retailer that has not opened a store since 2009, and has relatively limited UK coverage, this rapid expansion would also require investment in its infrastructure to ensure that standards are maintained.

The announcement on this micro format follows the announcement of a 20,000 sq ft store in Ontario, Canada which is set to open later in 2015, which we expect the Norwich store to replicate. The Canadian store will primarily be a collection point but will house a range of its more popular products for immediate purchase. The full range can be viewed and bought on instore tablets, with services such as room planning also available. (2)