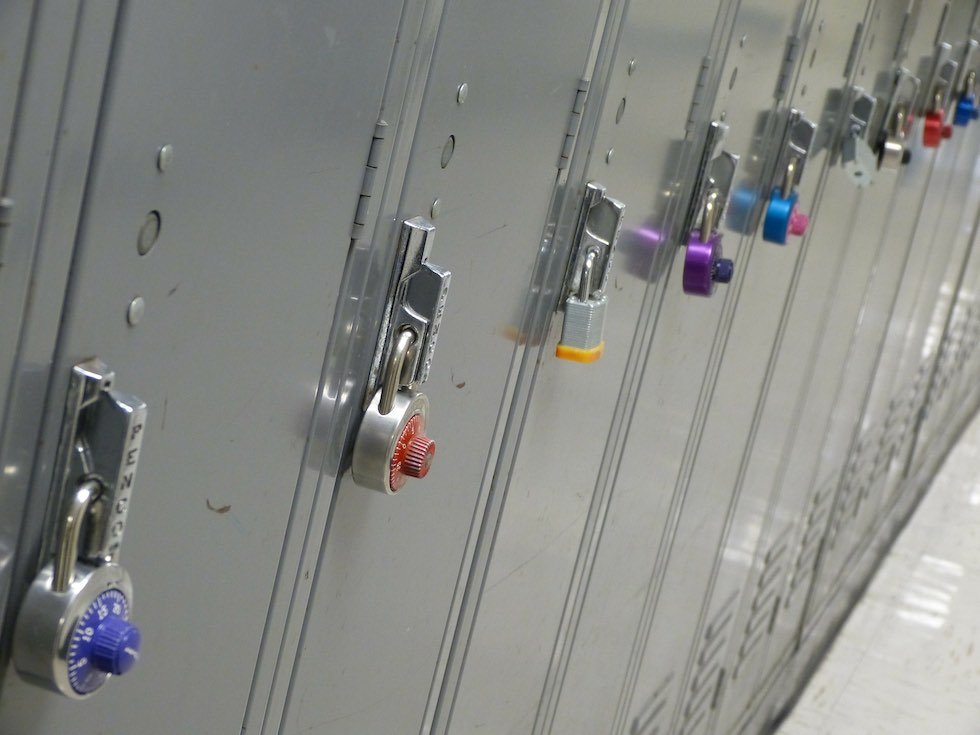 Amazon Locker is a self-service parcel delivery service offered by online retailer Amazon.com. Amazon customers can select any Locker location as their delivery address, and retrieve their orders at that location by entering a unique pick-up code on the Locker touch screen.

The  program was launched in September 2011 in New York, Seattle, and London. As of 2016, it also has lockers in the metro areas of Atlanta, Las Vegas, Austin, Dallas, Philadelphia, Minneapolis/St. Paul, Phoenix, Portland, Cincinnati, Chicago, Northwest Indiana (Munster), Detroit, Baltimore, Boston, Washington D.C and surrounding areas as well as various cities in California, Virginia, and Delaware. (1)

The Web giant has installed large metal cabinets in grocery, convenience, and drugstore outlets that function like virtual doormen, accepting packages for customers for a later pickup.

By adding the lockers, Amazon is addressing the concerns of some urban apartment dwellers who fear they’ll miss a delivery or have their items stolen from their doorstep. Amazon is also taking on some of its rivals who are shipping to appointed sites, such as other retailers or United Parcel Service Inc. stores.

Users don’t pay extra to use the service but the locker program helps Amazon save on certain shipping costs. ShopRunner’s Ms. Dias said UPS and FedEx Corp. charge retailers as much as 20% more to deliver packages. It is more efficient to deliver multiple packages to a business address instead of multiple residential addresses. Failed deliveries are also more expensive for online retailers because those consumers are more likely to call customer service, switch to a competitor, or get a replacement item.

Amazon avoids much of that with guaranteed delivery to its lockers, often housed in locations operating 24 hours a day. (2)