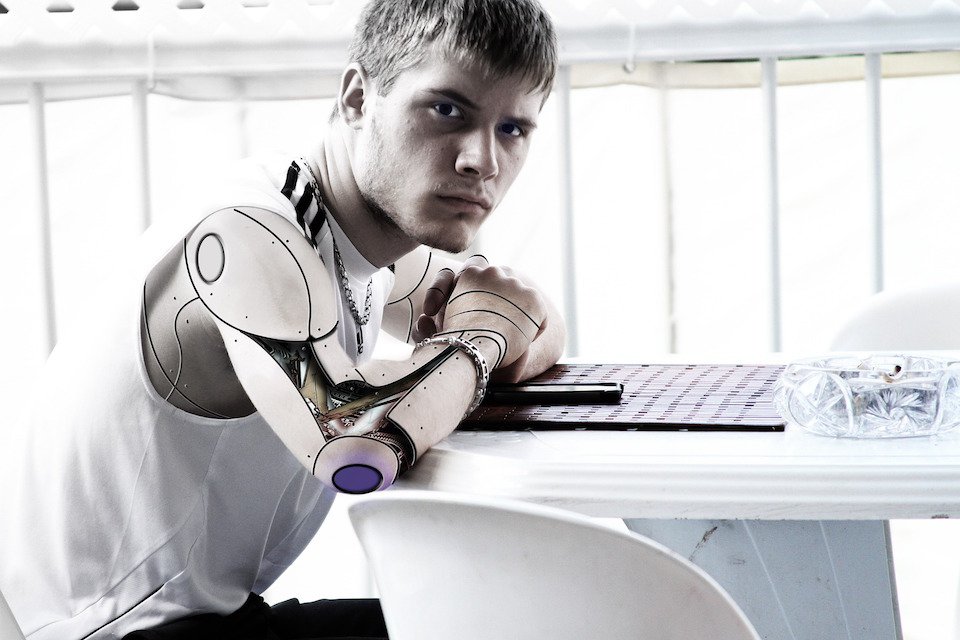 Big data is like teenage sex: everyone talks about it, nobody really knows how to do it, everyone thinks everyone else is doing it, so everyone claims they are doing it.

How to Increase Your eCommerce Sales With Big Data
Free Consultation

I heard this quote again this week at the BigData Conference and Exhibition in Toronto (1).   Manmit Shrimali from Dextro Analytics included the quote in one of his slides when he was presenting about Bridging Gap between Data, Analytics and Decision Making.

Do we see enough changes in Big Data area that makes this expression not applicable anymore?

My strong impression is that the interest in applying Big Data in business practice is increased significantly in comparison with 2013.

Many attendees were standing and listening to the presentations because there were not enough chairs in the auditorium.

Why do we fool ourselves by using new terms to the old concepts:  the traditional data initiatives labeled as Big Data and Statistical Analyst job title converted to Data Scientist?

There are few essential characteristics of Big Data that create new business opportunities and the basis for potential disruptions in multiple industries.

The Big Data articles in Wikipedia (2) provides summary of differences between BigData and business intelligence:

My simplified version of this comparison is:

What are the barriers to adopting Big Data by businesses?

I believe that one of the main reasons that many leaders of traditional businesses are failing to leverage Big Data is in the complexity of translating numbers, and complex statistical concepts to a story that a person without scientific mindset can understand.

When we are trying to simplify the Big Data complexity we often eliminate some of the essential elements that can make the real difference.

The role of data scientists was another hot topic of the conference panel discussions.  The main questions were:  what do they do? How to find and hire them?

Many people try to define a data scientist as an individual who combines multiple skills: such as advanced knowledge in statistics, ability to program in R and Python with expertise in a business domain.

The essence of Data Science

“Data science is an interdisciplinary field about processes and systems to extract knowledge or insights from data in various forms, either structured or unstructured which is a continuation of some of the data analysis fields such as statistics, data mining, and predictive analytics similar to Knowledge Discovery in Databases (KDD).”

The essence of Data Science is the ability to create new knowledge from data rather than in specific technologies and skills applied to do this.

People often focus on the first word “data” and forget the second part “scientist” in the data scientist definition.

The essential qualification criteria to be considered, as a data scientist is the ability to produce new knowledge and insights from data.

Different branches of science have the common pattern of the knowledge creation process. This process called the scientific method. Data Science is not an exception. The scientific method cycle has four steps that continually produce new evolutionary knowledge and eventually breakthroughs: Observation, Theory, Prediction, and Experiment.

These four steps match the four skills that a person must have to be able to be qualified as Data Scientist:

How the Big Data technologies change the data science role?

Inability to integrate the data science process within business operations is one of the main reasons that old generation of corporations failed to compete. In contrast,  the new cohorts of post-internet companies have been able to apply the data science cycle within the core of their decision making.

How to Increase Your eCommerce Sales With Big Data
Free Consultation